THE 3 SECRETS TO NO PAIN

Opioid pain medications like OxyContin, Vicodin, hydrocodone, oxycodone, Duragesic, fentanyl, morphine, etc., are considered to be one of the most potent analgesics. These medications may be available in a variety of forms like tablets or liquids to be taken orally or may also come as opioid injections or patch administrations. These drugs are used to treat moderate to chronic symptoms of pain. Since opioids have narcotic properties, serious side effects may result if used incorrectly. Seek the help of reputable doctors like San Diego pain management doctors for use of opioid medications. 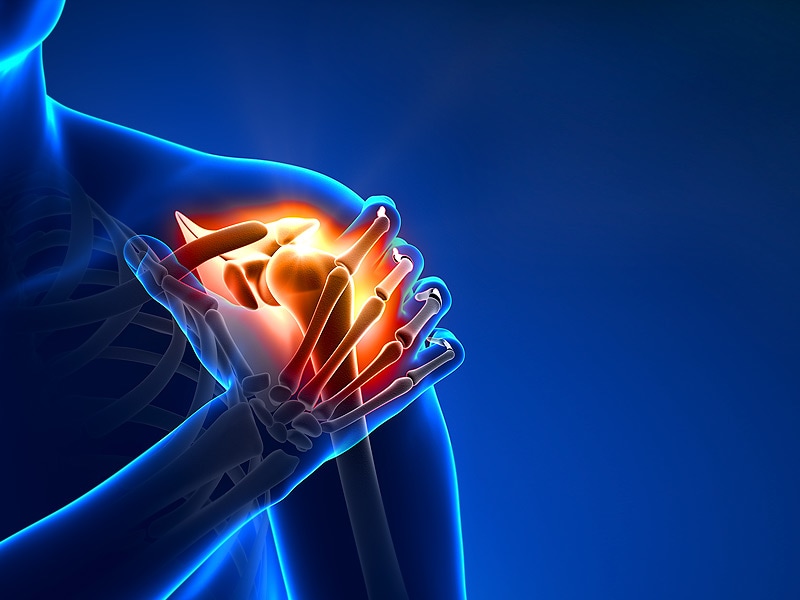 What is the mechanism of working? 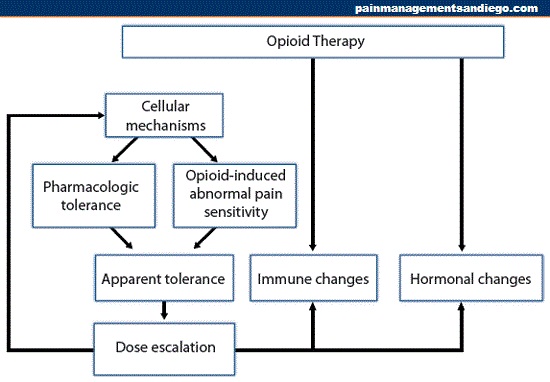 All compounds that bind to opiate receptors are referred to as opioids. Opioids can be derived from naturally occurring opiates like heroin from morphine or be artificially synthesized in the laboratory like fentanyl and methadone. Opioids bind to opioid receptors which are widely distributed. The receptors responsible for pain modulation are located in cells of both the central and peripheral nervous systems. The opioid drugs compete with the endogenous endorphins of the body in binding to these receptors. Such binding suppresses the strength of the pain stimulus which reaches the brain. This results in decreasing your sensation of pain.

Starting from the 20th century, a number of major advances have been made in the use of opioids for chronic pain management. These included the attempts to control opioid distribution by several countries, the discovery of endogenous opioids and the recognition that opioids can be effectively used in alleviating the symptoms of pain. There was also a huge controversy surrounding the long term use of these drugs as professionals believed it could lead to addiction and misuse of these narcotics. However, since the 1990’s, the popularity of opioid medications and its involvement began to rise gradually and this trend continues till this date. Unfortunately, the rise in medical use of this class of drugs has been accompanied by an increase in its non-medical abuse. Still, according to reports by pain specialists, chronic pain can be handled quite effectively using opioid medications. Studies have been conducted to compare the efficacy of opioid pain medications versus that of the non-opioid ones and it has been found that ‘weak’ opioids are not as effective as the relatively ‘stronger’ ones. Some reports also show little or no evidence in support of these pain medications in treating back pain.

Opioid medications are not available as ‘over the counter’ drugs at pharmacies and need to be prescribed by a doctor for purchase. It is the sole responsibility of your doctor to regulate the dosage of the medication. Opioids may be administered by registered practitioners like San Diego pain management doctors at regular intervals over a period of many days to treat chronic pain or as a single dose to treat a sudden flare of pain. Some of the common side effects of opioid medications include: